Made With Love Toronto Regional Finals – 2018

This year, the 9th annual Made With Love brought Toronto’s best barchefs to a brand new venue: the Distillery District’s Fermenting Cellar. It was the perfect locale for an event that marries techniques both old and new.

Cocktail enthusiasts filled the space, each with their own strategy to get the most out of the event. Some choose what caught their eye, others went by region, and some by spirit. 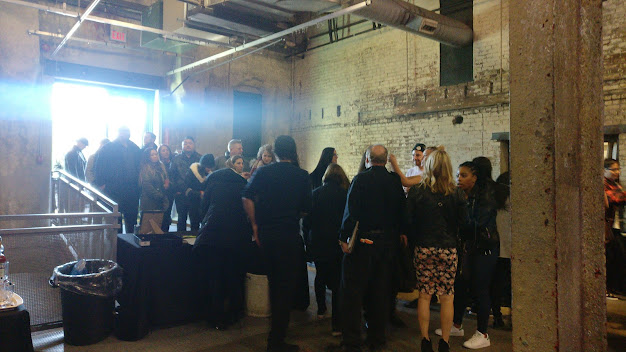 I’ve always favoured a counterclockwise approach around the whole room. I’ll dart back at the end to get one more taste of my favourite, and give my vote to its creator. 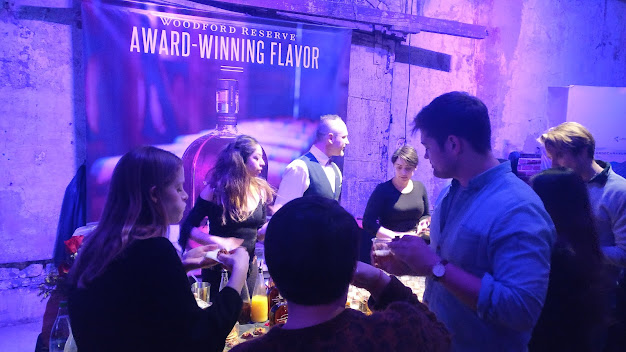 The 2018 Toronto competitors were:

Each was assigned one of the sponsor spirits and the rest was left up to their creative genius. 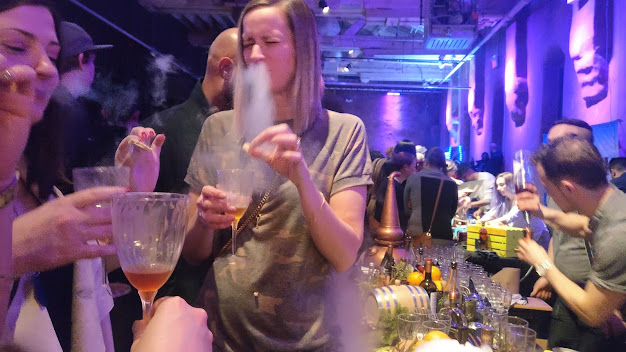 There was no “easy” spirit to win – while Gin or Bourbon may seem more straightforward than Campari,  they have their own challenges. The rum drink you craft is going to be compared to every other rum drink that the attendees have tried. No one could relax, and everyone brought their A game. 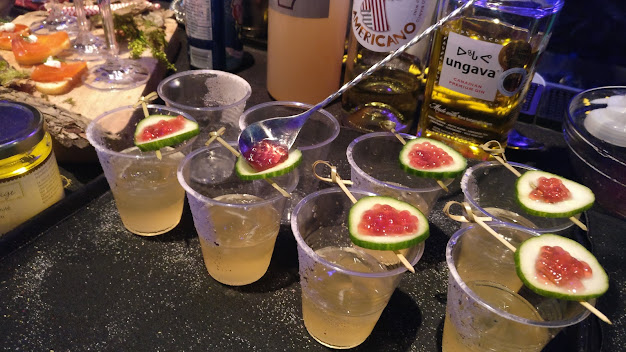 I love this event because every year I am surprised by something, be it a unique ingredient or unexpected pairing. It broadens my horizons and makes me even more eager to explore Toronto’s bar scene. 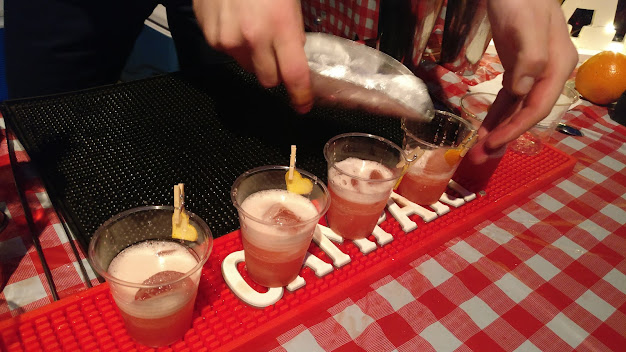 From the time that a competitor is given the nod, they have about a month to prepare. For some it almost felt like too much time (too easy to get overwhelmed by options), while for others it flew by. 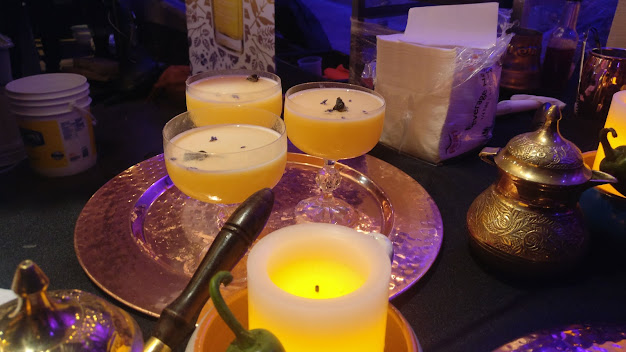 We know that a person eats first with their eyes, so there was no shortage of fantastical displays. 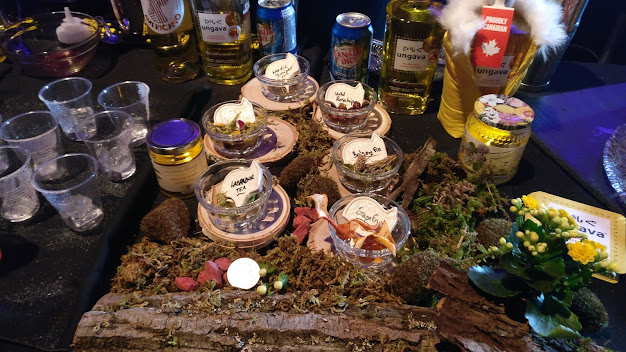 A food pairing is optional, but a good one can go a long way to creating a winning experience. There were plenty of tasty bites to be found, which helped create incredible flavour experiences. 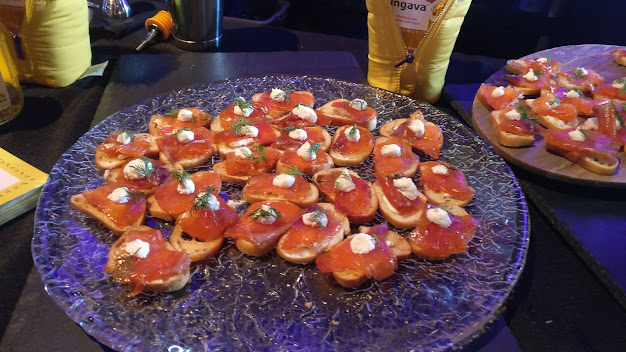 As Torontonians ate and drank their fill, the judges examined the offerings with gimlet eyes. Each barchef did a special presentation of their craft, and then watched nervously as the beverage was carried off to be examined, sampled, and assessed. 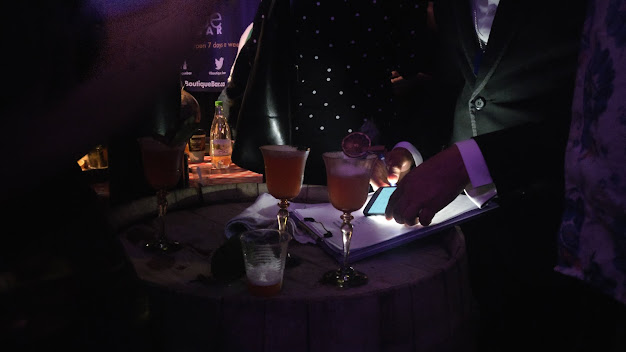 At the end of the night, the victors were crowned! 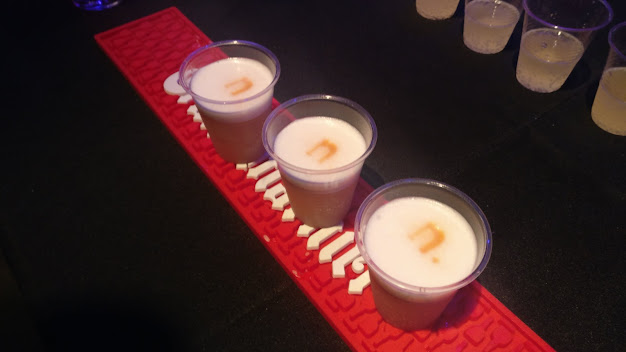 Check out our full photo gallery from the
2018 Made With Love Toronto Regional Finals.